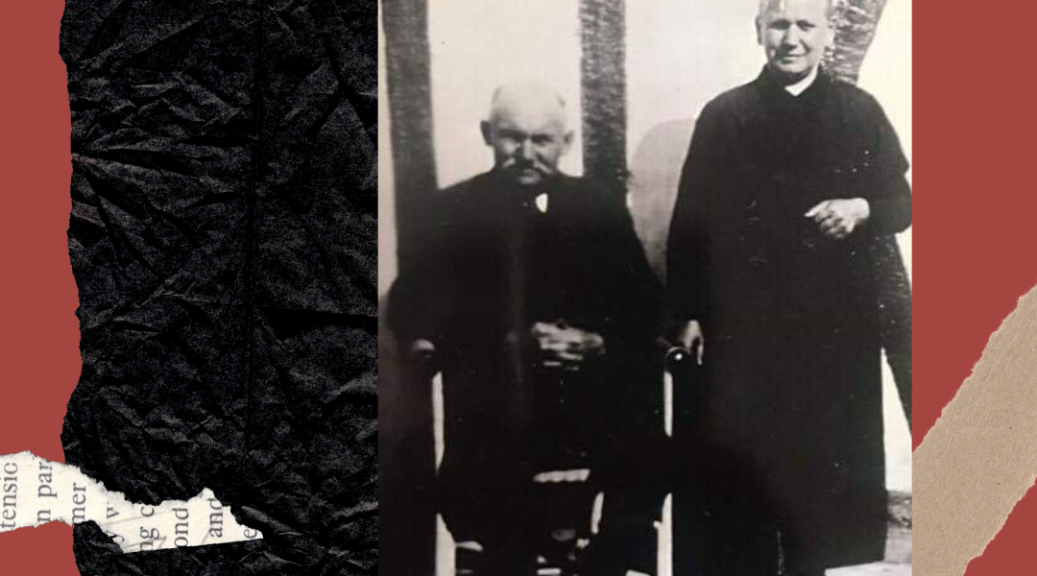 Today’s post is brought to you by the Lion King and the wonderful sky Mufasa quote “Remember who you are.” My dad is still very much alive, but how cool/annoying would it be if your parents could contact you via clouds and sky. Beside the point. One thing that I have realized while living in Thailand is being in a homogeneous community is weird. I’m aware that there are people of different ethnicities, races, and backgrounds here. But I live in central Thailand, in a community that is all Thai. Except for one of my students who is mixed with French. Just him and I, we are the two that don’t match all the others. The unmatched socks. But whereas he is a black and white sock, I’m one of those crazy polka dot striped socks that people buy as a gag gift.

Explaining who I am in the states is fairly easy, if not just slightly frustrating.

“Hi, I’m Shannon Murphy. Born in Puerto Rico to a Puerto Rican mom, but my dad is German and Irish hence the “Shannon Murphy””. That’s how it’s been for an odd 24 years. Ask me how I identify and I’ll likely just say Latina nowadays, especially in Thailand. But I realized I did that for simplicity purposes. What changed? My grandmother recently did a DNA test and turns out while she is 100% that B****, she is also more Portuguese and French than she is Spanish and way more European than she is anything else. Which is odd, cause the traditional Puerto Rican is Taino, African, and Spaniard. In my head I’m saying “okay so we are much more European than I thought, that’s cool whatever. Grandpa is clearly of African descent so we aren’t full colonizer yet.” But wait, any African that grandpa has is diluted by the time it gets to me and any of the German and Irish I have completely outweighed the Taino and the African. So that means my bloodline is full of…colonizer. (cue the dun dun duuuunnn music) Furthering this confusion, I recently emailed my father trying to figure out if he knew who the first Irish person in our family was to come to the states, he responded back saying, “Not sure, but we might not even be Irish, my great granddad who was supposed to be Irish might’ve actually been Italian and was just raised by an Irish family and adopted their last name.” What? My name is Shannon Murphy and you’re telling me I might not even be Irish. Whatever, I still love Guinness and Jameson.

Now the mostly European blood is not the worst thing to ever happen. But if you know me, I am a gung-ho anti-colonialist person. I hated Columbus before it was cool and was calling the Manifest Destiny and Pilgrims out on their shit early on. Hell, half the reason I chose Thailand for my Peace Corps service was because it wasn’t really colonized. But what this turns into is a slight identity crisis. I have become more aware that one part of my gene pool is responsible for enslaving and trying to eradicate another part of my gene pool. That’s why I always clung onto being Latina, being a Latina was an embracement of this internal struggle, and that community understands it. That Spanish isn’t really our native tongue it was the language that the Spaniards put down our throats. That our last names weren’t from our family but rather identifiers of who owned us.

At what point in my service did I remember that I was mixed? The family unit. I spent the day printing out photos of all my family members all the way back to my great-great grandmother, which is excessive yes, but I figured my class would be impressed by the fact that I could find a picture of her. But as I printed out the picture which was her immigrant identification card I sat for a bit and thought of her. I didn’t know her. But I thought “What would Agatha think, her descendant being a mutt of a human. Born in Puerto Rico, raised speaking German and English, only to forget the German and replace it with Spanish. Then this mutt of a child moving to Thailand.” The only German traits I have left is being able to say Scheisse and drink beer regularly, sometimes my German will show itself in my obsessive bouts of cleaning but those are far and few. Agatha left Germany with my great-grandmother and her other children when the Nazis were beginning to come into power, so I hope she’d be accepting of a severely interracial descendant. It’s time like these where I wish I could just time travel and get the answers myself cause looking at a picture of Agatha and going through our family tree doesn’t exactly give me a lot of personal answers. Although it gives me a connection to them, just by knowing their names I feel closer to them. I spoke to my mother while looking at the family tree and I said “I found my future child’s name, Wilhelmine, my 4x great grandmother.” Suddenly my family and roots seemed tangible. Something that as a mixed person is very rare.

This finding also created a moment of shame for me. I thought to myself about how I so desperately clinged onto being a Latina that I forgot half of who I was. I was raised with a German great grandmother who dedicated her time to teaching me about our heritage and telling me stories about her/our family, and a farm. She would show me pictures of her home in Dusseldorf and I was too young to fully appreciate them. Nowadays I want to find her home in Dusseldorf. I chose to ignore how my dad would joke about the “fighting Irish” and would take me to St. Patrick’s Day parades because that’s how he knew to share that piece of our culture and taking your five-year-old daughter into the Irish Pub is frowned upon although now I am a frequent patron into any pub I find.

Being an American is also tricky, the mixture of cultures makes it so difficult to find the pieces of our heritage that haven’t been altered. There’s more to being Irish than drinking and St. Patrick’s, but my dad and I didn’t know how to get in touch with that so we just accept any cliché concept that comes our way. But again, being Puerto Rican, my culture was accessible at all times. My mother is a full-blooded Puerto Rican and she could provide the music, the food, the norms and all of our other traditions with ease. And it was genuine.

I’m currently not in a place where I can do a lot of research on my genetic lineage outside of looking at family trees but when I get back to the United States or wherever the wind takes me next, I’d like to check it out and see what are the ingredients to Shannon Murphy. For now, I hope I am doing Agatha proud and trying to relearn my German. I’ve got bread and water down. Plus, in addition to my Puerto Rican flag hanging in my class Germany and Ireland have their own spaces. But we’ll have to see if Ireland is going to stay, it might get replaced by Italian apparently, which would explain my love for pasta and wine.